A downloadable game for Android

Your tower is under attack by a vicious group of ghouls. Defend your tower until the last one is dead. Shoot down the ghouls and survive the waves of ghoul attacks in order to win and save your tower. If they reach the barricades and attack, your tower will lose health; if you lose too much health and your tower will fall. Defend well! 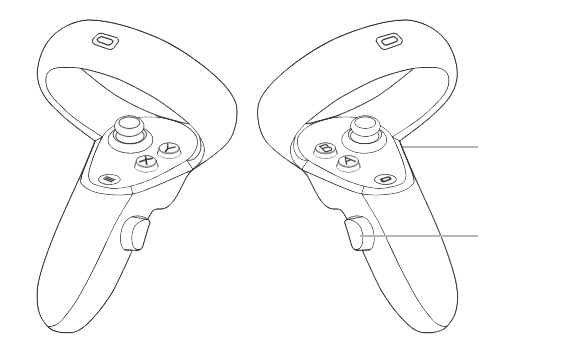 The game looks very polished. I like the gameplay and I think that for the limited time that we had, you've made the right choice of making it simple. More weapon choices would be fun but it also means a lot more things have to be considered like weapon selection interface, usability testing, and learning curve. The animation contributed a lot to the success of the game. We also struggled a lot with creating and importing animation so kudos to you guys for making it work so well in your game. For next steps, I think you guys could consider redesigning the in-game UI so it fits the medieval fantasy aesthetic that you've created.

I can tell you spent a lot of time building this game. The aesthetics and the overall game play goes well together. Well done!!

The particle system, environmental design, lighting and character animation have been down professionally. From my perspective, I would love to see more potential attacking choice get add into the current game and make it feel more dynamic.

It really feels like a professional game, the environment design and 3d modeling work very well together. I think the enemies with their animations enhances the gameplay very well. Looking forward to your future iterations and players can have more experiences running around and exploring!

Animation is definitely one of the strengths of this game! I like the medieval style of the scene. One small thing that I noticed is the hand model seems a little stiff.

I can feel you spent a lot of time on the 3D models and animation, and they look so professional! Yesterday was the final presentation, and today I still see you working on it at D12. I'm sure you will polish it to a better level!

Nice animation and recording at the beginning! look forward to more interactions or gun options~

The environment is immersive and well-designed. The trailer is attractive and it gives me the feeling of an animated movie. Looking forward for more ways to attack the ghouls.

I like the trailer so much! You have edited the storyline of your game. The environment of the game is exciting! After getting into the game, the player is well-prepared to protect the tower and fight against the ghouls!

I love the environment design in your game. The art style you have fits perfectly with the general theme! Also, the animations look very polished.

I really loved the character designs and the environment design. The level of visual detailing you guys achieved is phenomenal. One suggestion I have for making the gameplay better while also utilizing your environment more fully is to scatter ammo around the map which the player will have to run around and collect as he/she runs out of them. Shooting others is always a fun and engaging experience. 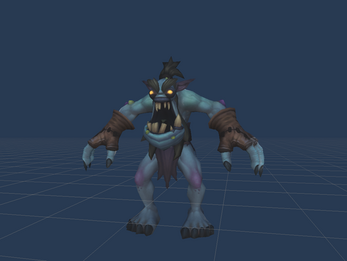 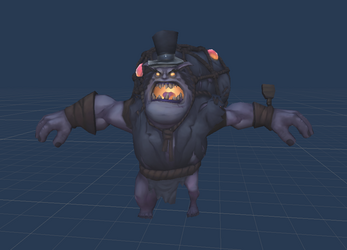 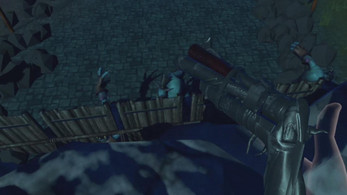